The 2015 litigation scene started with a bang with the formal launch of the Singaporean International Commercial Court on 5 January.

Reuters reports that research firm MarketLine predicts that legal service revenues in Asia Pacific are forecast to grow to $121 billion by 2016, up 40 percent over 2011 levels.

While the Court will undoubtedly add weight to the region’s growing dispute resolution offering, it does face an obstacle – namely the ability to ensure the rulings can be enforced.

The Court is also providing a unique service, in that it plans to offer litigants with no substantial connection to the City State, the option of being heard confidentially.

Benefits such as confidentially in litigation and Singapore’s geographic location and proximity to commercial hubs in the South East has led some to state that the Court will “siphon away more legal business from rivals like London and Hong Kong [which does not have a commercial court].”

Whilst this may be true, it is also worth noting that in research last year, South East Asia and East Asia each made up less than 5% of commercial cases heard in London.

If it made up such a small proportion of cases in London, is it is really fair to say that the Singaporean ICC is now ready to challenge the domination of the London courts?

Perhaps the two centres will simply complement each other area and continue to be seen as a growth and corresponding ‘seat’ to US and UK law firms with networks there?

Either way, I think a visit to the new court for research purposes – and potentially to Raffles for a Singapore Sling – is on the cards soon! 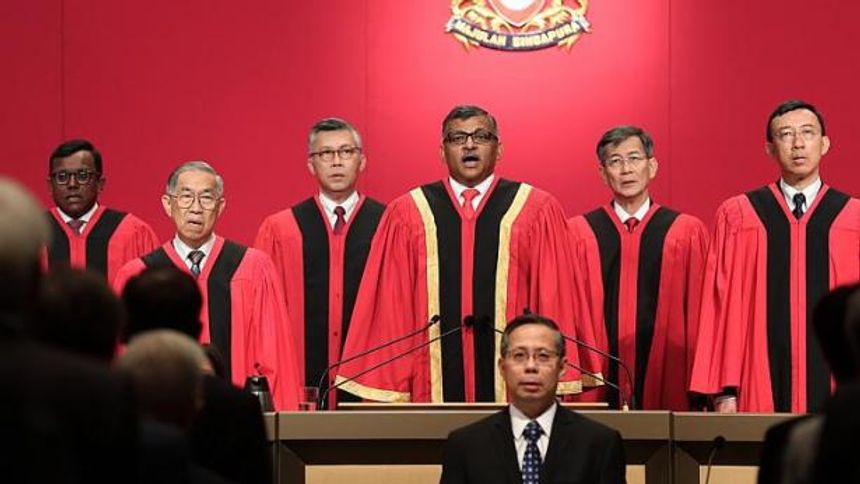 Singapore's reputation as a legal hub gets a boost with the opening of the Singapore International Commercial Court http://t.co/aXO75R5Y7s

How do you solve a communications problem like Brexit?
Byfield Consultancy