There are just over two weeks until the election and the country is bracing itself for the alarming reality of another hung parliament and its potentially disastrous consequences.

Amid all this uncertainty, the political parties are playing hard and dirty. Today, Conservative Party Chairman Grant Shapps is at the centre of the mudslinging after the Lib Dems released a press release alleging that he has been editing the Wikipedia pages of his political rivals - as well as his own - to paint himself in a more favourable light.

The online encyclopaedia has blocked a user’s account on suspicion that it was being used by Mr Shapps “or someone acting on his behalf” to edit his own page and entries about his Conservative rivals and other political opponents. Mr Shapps denies the claims as "categorically false."

Using Wikipedia for reputational whitewashing is nothing new. There are many reports of companies, and indeed politicians (see Chukka Umunna's Wikipedia Obama comparison), engaging agencies to make surreptitious revisions to their online Wiki profiles. And the European Court of Justice's landmark 'right to be forgotten' decision against Google last year took this a step further by allowing individuals to request that the search engine remove unwanted content.

But attempting to cover-up any negative comments online is not the best way to protect your brand. Strong reputations are built on credibility and integrity, and getting caught-out for something as senseless as Wikipedia editing can be terribly damaging.

Individuals and businesses should focus their energies on positive profile building for the future - through a robust communications strategy - rather than dwelling on past negativity. This is the most effective way to protect and strengthen your reputation.

Tory party chairman Grant Shapps has been accused of editing the Wikipedia pages of his Conservative rivals and allegedly changing his own page to delete embarrassing references to his past. A user claiming to be a Wikipedia administrator reported and suspended an account on suspicion it was being used by Mr Shapps or “someone acting on his behalf”. 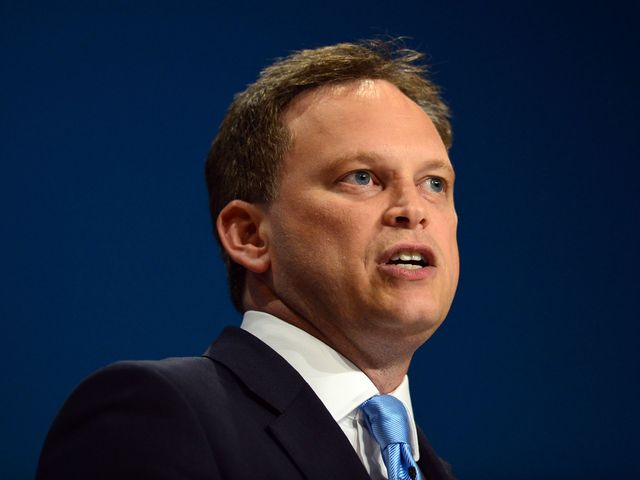 It's a 'yes' to three-parent babies
Byfield Consultancy