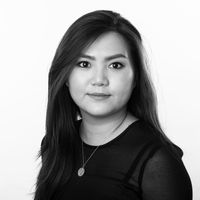 Without sounding dramatic, it isn’t ridiculous to say that every other week a new story crops up concerning a well-established company facing serious allegations of misconduct. Inevitably the focus then moves and stays on the leadership of the founder or a senior executive.

Take Mark Zuckerberg and Facebook for example, following the Cambridge Analytica scandal the spotlight is very much on Zuckerberg. Publicly, investors are now airing their concerns about his dual role at the tech giant. Not only is Zuckerberg the Chief Executive and Chairman, but he also possesses 60 per cent of the voting power at the company, despite owning only 14 per cent of the equity. As quoted in the Financial Times, Michael Frerichs, the state treasurer of Illinois, sums it up with the following statement: “In essence Mr Zuckerberg is not accountable to anyone. Not the board, nor the shareholders.”

There can be no doubt that these concerns about Facebook have been boiling away in the background for a long time, maybe even for years, however, this is the first time that  the public are hearing about it as much as we are. It seems that unless allegations or incidents come to light, the governance of companies, how they are structured and subsequently run goes by quite unnoticed - especially by the wider public. But when something goes wrong, everyone wants to talk about corporate governance and accountability.

But why is it so important that we concern ourselves with these issues?

In terms of reputation management, bad press regarding the control, running and governance of a company can be the death knell for even the most stable and successful business, causing customers, employees and shareholders alike to flee.

Whilst there is no magic formula for running a successful business, there are practical steps and considerations that companies can take to mitigate this risk. First and foremost through the establishment of a truly independent board and a well thought out succession plan. Companies should not be wholly dependent on one individual, whether it be the Founder, CEO or Chairman. In addition, a robust PR plan and messaging for potential issues should be put in place so that the company is ready to respond if or when it finds itself facing public scrutiny. 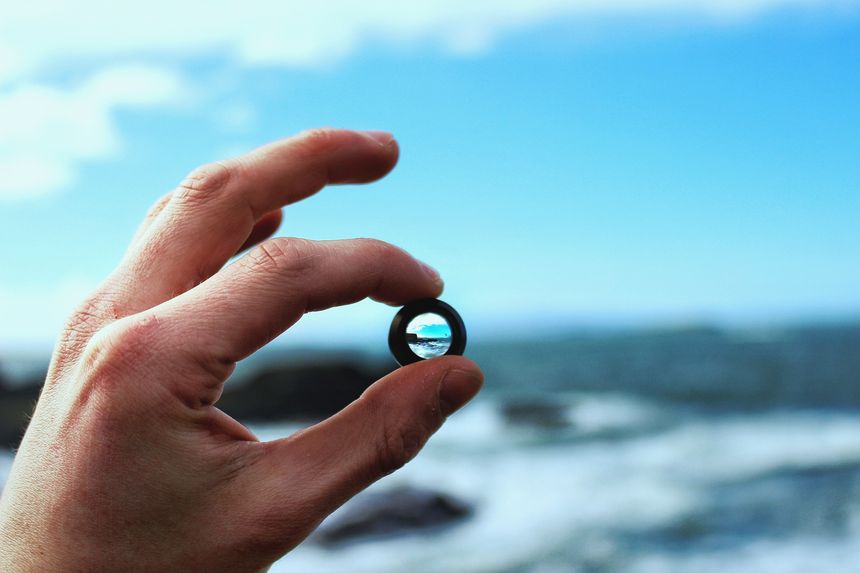 What Are Journalists Looking For?
Tsuey Shan Ho

The Court of Public Opinion on Authenticity? The Importance of Aligning Your Actions to Your Values
Tsuey Shan Ho