"Fake news" is not a term that many of us were familiar with this time last year, but now the term is being bandied around on a daily basis thanks to its usage by President Donald Trump.

However, this is not just a political phenomenon. Businesses are having to quickly wake up to the potential impact that "fake news" can have on them, with campaigns launched to boycott and manipulate public perceptions of brands. Furthermore, what happens if a senior individual in a company becomes a victim of fake news - which can in turn impact the company's reputation.

Companies also need to be careful not to inadvertently share "fake news" - dragging themselves into a scandal. Employees must be vigilant about the content they share online.

But surely people can tell the difference between what is real and what is fake? Well apparently not!

Stanford's Graduate School of Education carried out a study on this - assessing more than 7,800 school and college students across the United States on their ability to assess information sources. The results are rather shocking.

It's not that people who believe "fake news" are "dim" but that the "fake news" replicates the formats of trusted news sources so well that it is extremely difficult to tell fact from fiction.

The severity of the impact of "fake news" is reflected by Brussels' decision to crack down on social media companies who have been accused of spreading such content.

Whilst once considered to be a funny "Trumpism" "fake news" should not be taken lightly by companies - the European Commission most certainly isn't. 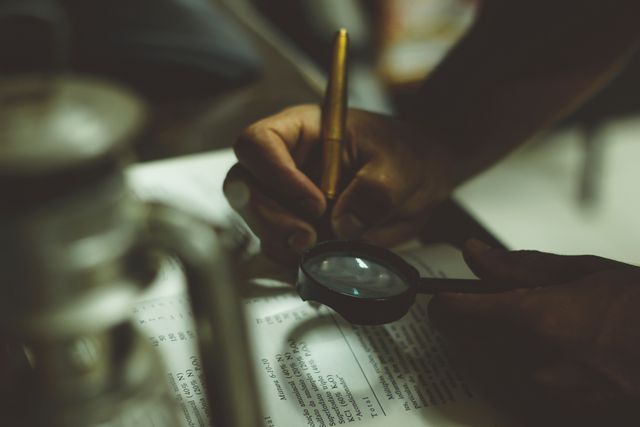 Technology and the Revolution of the Legal Sector
Byfield Consultancy

It’s all about the narrative
Byfield Consultancy

Is disruptive thinking the answer for diversity?
Byfield Consultancy