The term ‘fake news’ is one we hear almost on a daily basis and has become commonplace in our everyday lives, but what exactly is it? And why does it seem to be spreading more and more?

The Cambridge dictionary defines fake news as ‘false stories that appear to be news, spread on the internet or using other media, usually created to influence political views or as a joke’. Whilst the term is not new, when Donald Trump won the US presidential election in 2016, fake news became a global phenomenon. Endless reports of fake news spread across the internet, engulfing many unknowingly - most notably, there were stories that the Pope had endorsed Trump as a presidential candidate.

Google, Facebook and Twitter have been criticised for their part in this, with critics arguing they should be doing more to tackle this issue. In January this year, Facebook employed a UK fact-checking service – Full Fact – to help it deal with the spread of fake news; the service reviews stories, images and videos and rates them based on accuracy. Facebook users are also able to flag content they believe to be false and the platform's internal team will investigate it. However, in both cases, the content is not deleted, it just appears lower in the news feed.

With social media networks struggling to solve the problem, we are led to the question of whether fake news is something that can effectively be controlled or whether people should learn to be savvier and have a better understanding of the content they are reading. Advice has been given by various outlets on how to detect fake news, including checking the source, the URL and if the story has been reported elsewhere. The secondary issue to fake news existing in the first place is that of the news being continuously shared by people across social media. By spreading the news further, it reaches more and more people, subsequently impacting on the level of belief people have in such news – afterall, if your friends and family have heard about it, isn’t it more likely to be true?

So, what does the future hold for fake news? I think it is safe to say that fake news is not going anywhere soon and with Brexit coming up and another US presidential election next year, it is the ideal environment for fake news to thrive and spread further. 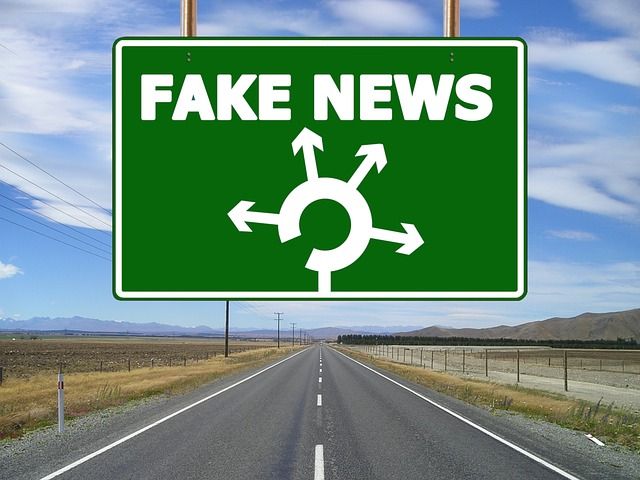 What are the Key Legal Developments for 2019
Byfield Consultancy