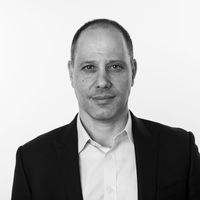 Media relations is an effective and accepted tool for raising law firms’ profiles and protecting their reputations. And as digital journalism continues to change the ways in which news is assembled and the speed with which stories are written and released increases, law firms must approach media relations with solid and refined strategies.

Third-party endorsement, for example, in the form of column inches in key national newspaper titles, is a powerful way of etching the very calibre of your firm’s brand into the psyches of those to whom it should matter most. While advertising in top-tier newspapers can cost well over £50,000, the only monetary cost in gaining earned media coverage is the PR resource you employ, whether that be in-house or on the agency side.

Of course, there are associated risks of engaging in media relations, too. Taking a scatter gun approach to media relations can mean your firm doesn’t hit its target audiences, with little return on your investment as a result. There is also the risk of being mis-quoted in a journalist written piece, although forging strong relationships with key target media helps to mitigate against this.

With differentiation being as hard as it is in today’s legal market, how can law firms make sure that they get it right in their approach to media relations?

Don’t buy into the myth that journalism is dying

The age of digital has shaken the media industry to its foundations. But by revisiting those foundations, some publications and organisations have been able to totally reinvent their business models. In April this year, the Financial Times reached one million paying readers. The market for print may have dwindled, but online media has revolutionised the way media organisations are structured.

And bigger audiences really do mean better opportunities for law firms. As competition in the media industry becomes fiercer, and larger, more reputable publications gain a greater shares of eyes on screens, getting commissioned or comments in national papers now often means putting your brand name in front of audiences that are larger than ever. In straightforward terms it means more people among your target audiences, at global, national or regional levels, seeing your firm’s name and messages. The opportunity to raise your firm’s profile via media relations has perhaps never been so integral to the business development objectives and shaping the perception of your firm’s expertise among readers who really matter.

Keep the practical changes to the profession of journalism front of mind, and use them to your advantage

The ways in which journalists put together stories are changing. Just as digital has revolutionised many facets of the way information is spread, the very process of journalism has been fundamentally altered. Today’s journalists are trained to scour social media for stories and be as resourceful as possible in putting together stories. Make no mistake, the thing that matters most to a journalist is the strength of a story. Social media makes journalism vastly more efficient.

But it goes further than that. Digital has changed distribution, too. An article is distributed to an audience of potentially millions at the click of a button. Online has changed the rate at which stories age; in the digital era, stories age faster. Journalists, reduced in number, have had to adjust to the new speed of modern reporting, putting them under increasing amounts of pressure.

In essence, this means that when it comes to media relations, you have less time to make your point to journalists potentially interested in how you can help them craft the stories they work on. Don’t make journalists do the work when using the media relations process as a mechanism for raising or protecting your firm’s reputation: the further you can go into bottling up and promoting your commentary to them in a compelling way, the more likely they are to see it as something that can be published.

Seize opportunities to meet journalists when they arise

Journalist meetings may seem like they’d be fruitless if they don’t result in a story. But they’re one of the most valuable time investments you can make for your media relations process. Meetings save a journalist the time-intensive task of conducting their own research for a new story somewhere down the line. If you have a wide-ranging conversation with a journalist, in which you show them exactly what expertise you can offer them, you’ll plant the seed for future stories; they’ll be more likely to get back to you than they will search for an expert themselves.

Just as competition in the media industry gets tougher, it’s also getting harder to secure opportunities to be quoted. With the number of magazines, publications and press outlets downsizing, the amount of actual material being published by key reputable media organisations is limited by the time and resources of staff.

This doesn’t mean there are fewer readers out there. The only important metric of success for the process of media relations is this: are your firm’s key messages being reached by your key audiences through a publication whose reputation they hold in high esteem? Ask yourself this with every potential opportunity to provide comment or commentary you gain.

And do revisit the different avenues through which this metric can be achieved. For instance, many different types of publication are effective for different purposes. Legal media is often tarnished with the misperception of being a vehicle of ego inflation, but in fact it helps with a firm’s internal moral; reaching in-house counsel and potential lateral hires, and firms getting referred work from others. Business media puts firms’ names in front of potential commercial clients. National media helps firms reach a broad cross section of wider society – including target business and private client audiences. Regional press is very important for fostering local relationships. And with the rise of online content curation (for example, via Google News) and viral news, it’s becoming increasingly important to think of the best media avenues through which to reach your target audiences.

For law firms, as well as all types of businesses, media relations remains one among a number of tools for building and protecting your reputation. But compared with other types of businesses, the legal profession is unique in that it touches on every sector of our personal and professional lives; law firms are essentially made up of experts who are well placed to comment on all kinds of emerging phenomena. 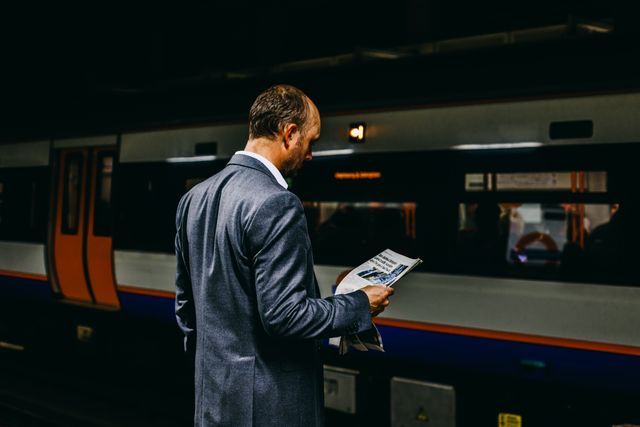