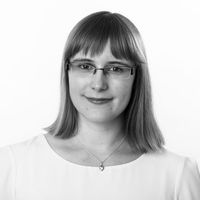 Ofcom’s second Media Nations UK report published earlier this year lays bare the power and reach of broadcast media. While streaming services continue to disrupt the traditional viewing habits of the public, a trend which has been much-discussed elsewhere, it is undeniable that broadcast television, and public service broadcasting in particular, remain particularly valued even in the era of online viewing. The average Brit watched 3 hours 12 minutes of broadcast television a day in 2018, while live radio also remains popular, with 89% of UK adults listening to at least five minutes of live radio each week.

When compared to the reach of traditional print media and digital media, it’s clear that broadcast media remains a juggernaut in its ability to reach a broad mainstream audience. Furthermore, on-demand viewing has given broadcast media coverage a longer life-span compared to the pre-internet age, increasing its value for PRs, as content is consumed at the viewer’s convenience, opening up the programme to a potentially much larger viewing audience than watching the programme live in real-time.

For law firms and lawyers, broadcast can be an intimidating format to engage with. The pressure of a live interview can run opposite to the experience of preparing written comments or press releases aimed at the traditional print media, where there may be more time available to consider the desired phrasing or wording. It may said that the legal profession could be accused of attracting those with a higher-than-average tendency towards perfectionism and desire to be in control, which can be challenging in the fast-moving world of broadcast interviews, where plans and needs can change in seconds.

A common fear or challenge for many is the need to communicate often technical messages in an accessible way, and fast - most broadcast interviews last only a few minutes. However, with careful preparation and practice, interview techniques can be honed and mastered. Media training is essential for spokespeople, both for interviews conducted in the studio and 'down the line', which can be a slightly disorientating experience at first.

Equally, the broadcast agenda moves at incredible pace, and a lawyer who wants to engage with the broadcast media will need to be flexible and responsive - there may be very little warning for an interview request to take place at short notice. Producers are very time-poor and under pressure, and do not look kindly on a would-be interviewee who did not respond to attempts to contact them, or let them down at short notice, risking an empty chair in their interview segment.

However, despite the challenges inherent in the format, broadcast media offers a valuable opportunity to communicate with the public at large. Whether the subject is a recent victory in court, a new piece of thought leadership research or offering an expert view on a new regulation or legislation, live broadcast media can offer a platform in a way that no other format does, as the spokesperson speaks directly to the audience, unfiltered by a journalist or sub-editor's pen. This powerful platform should not be overlooked in any public relations campaign. 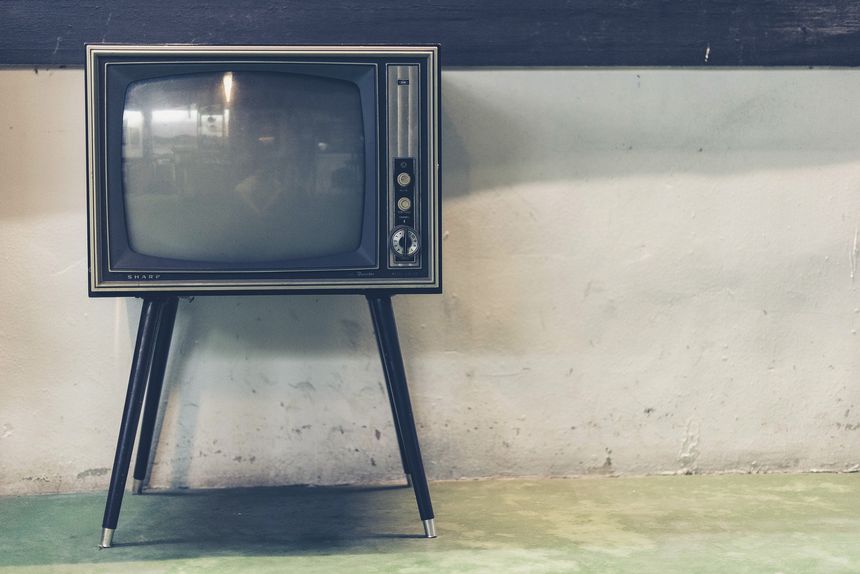