We don’t trust anyone.

According to the 2020 Edelman Trust Barometer, despite a strong economy and high employment, trust in societal institutions is at a low ebb. Whether it is the government, business, NGOs or the media, people are unwilling to put their faith in once valued institutions. According to the Barometer, we perceive institutions as either ethical, competent or neither. It is stark to see that no institution is seen as both ethical and competent.

Competence is described as delivering on promises and ethical behaviour encompasses doing the right thing and working to improve society – traits that government, business, NGOs and the media would surely all aspire to.

We’ve picked out some of the key themes from Edelman’s 2020 Trust Barometer and highlighted what PR and communications from law firms can do to reverse this worrying trend. PR and communications can play a critical role in tackling a lack of trust, both proactively and reactively. This can be through ensuring accurate reporting, minimising reputational damage and repairing a fractured reputation.

There has clearly been significant reputational damage to government, business, NGOs and the media. In particular, businesses and NGOs will be concerned by the lack of trust placed in them by the public. While business is seen as competent and NGOs are seen as ethical, the lack of overlap into ethical and competent will be concerning from a business perspective. Trust was picked out as one of the key factors that impact consumers, employees, regulators, investors, the market and media coverage.

It is vitally important that 2020 is used as a platform for the corporate world to rebuild its image. Business requires trust from precisely the groups that have the least trust in it. ESG has been a recent trend, but the businesses that go beyond ‘greenwashing’, will be the businesses that begin rebuilding trust with customers, employees and investors.

What can the media do to improve this?

The media seems to be in need of some PR itself as it attempts to rebuild its reputation. The increasingly divisive society that we experience ensures that media outlets will not be trusted by sections of society, almost by definition. However, there are still steps that the media can take to improve their image in society’s eyes.

The corporate pressure on journalists to focus on speed of reporting and scoops, ensures that there are occasions when errors are made. Such errors reduce public trust in the media. 57% of people believe that the media they use are contaminated with untrustworthy information, Edelman reports. A focus on accuracy, admittedly at the cost of speed, would go some way to increasing trust in the media.

The role of PR

PR can play an important role in rehabilitating a reputation. This can be through securing positive media coverage, highlighting newsworthy themes and providing advice when reputations need to be rebuilt. Ensuring consistent, swift and accurate messaging can in turn result in accurate reporting, reinforcing trust both between institutions, but also with wider society.

Reputations can be damaged at incredible speed and trust can be quickly eroded. PR can limit the damage and help with the rebuild. 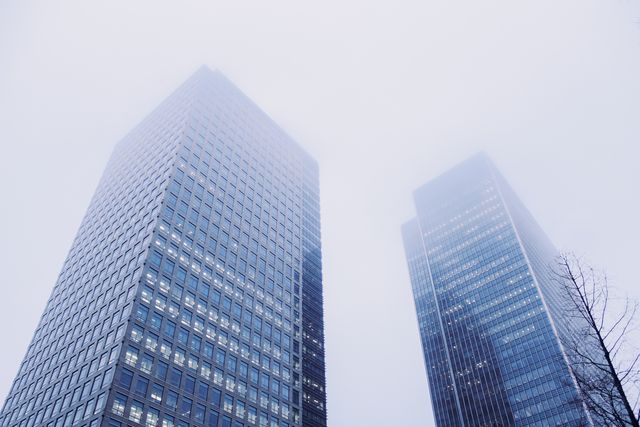 What is the Value in Being Prepared for a Crisis?
Byfield Consultancy