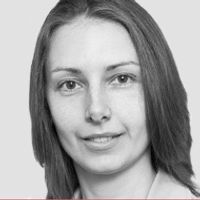 The way in which media have covered scandals in the world of business and finance has changed dramatically in the last few years. A new generation of titles has taken a place in the spotlight. Digital in nature, strongly focused on social media, it is now a force to be reckoned with, especially if you are a legal commentator who wants to engage with the readers of these outlets.

But you need to understand the new type of media first. These “new” titles are agile, speak the language of Generation Z, get their scoops from social media, and are great at approaching complicated topics in a light-hearted manner, which makes their coverage easy to digest.

Outlets such as Buzzfeed, The Daily Beast, HuffPost and a plethora of others have broken important stories and produced hard-hitting exclusive reports on subjects which range from international politics to pop culture. Their investigations are particularly strong.

Some people may brush them off as little more than fashionable tabloids, which will fade away just as quickly as they grew. Supporters of this view point out that Buzzfeed is struggling financially, and The Daily Beast is both partisan and error-prone. Even so, these websites are legitimate media outlets, and their approach to content generation should be taken seriously.

Buzzfeed’s take on the recent banking scandal, for example, which involved Barclays, HSBC and the other members of the ‘notorious five’ as dubbed by the media, has shown that the outlet can produce high-quality investigative journalism. Its coverage of the Panama Papers, the Russia report and other breaking business and financial news has attracted many readers of more traditional titles to this website.

So what are those “new” titles doing better than legacy media? What are they great at? What sets them apart from traditional outlets? They add value by distilling information and making it appropriate for social media. This allows their audience to feel more invested in the story; and it also places more worth in the coverage generated by these digital-first outlets.

Journalists who work for these websites go way further than just posting links to their articles on social media. They actually engage with their followers; they use creative takes and angles to extend the lifespan of their stories. Once an article has been published, it continues to generate engagement as reporters condense and promote it through various social media channels. They do that on platforms that are now considered traditional, such as Twitter, Facebook and Instagram, but also on emerging ones, such as TikTok.

TikTok is a social media app where users share 15-second customised video clips on a scrollable loop-feed. Its content is mainly pranks, challenges and sound bites with options to layer special effects and filters. Its content is often strong and engaging.

As the “new” media reap rewards of their approach to engagement, more traditional publications are beginning to follow suit. Washington Post is considered a great example of how a traditional media outlet can become successful on TikTok. The BBC, NBC News and ESPN, among many others, have also seen the benefits of this app and are now producing bespoke content for it.

The value this approach generates is linked to instantaneous feedback they now receive from audiences, which builds much stronger engagement. This alone could justify the resource traditional media organisations are now putting into emerging social media platforms.

Understanding this type of media is vital for the new generation of commentators. As the media landscape is changing, so should the experts. The focus on digital should attract those confident lawyers who have mastered the art of distilling complex issues into simpler terms, which is exactly what these new titles are after.

The value this approach generates is linked to instantaneous feedback they now receive from audiences, which builds much stronger engagement. This alone could justify the resource traditional media organisations are now putting into emerging social media platforms. 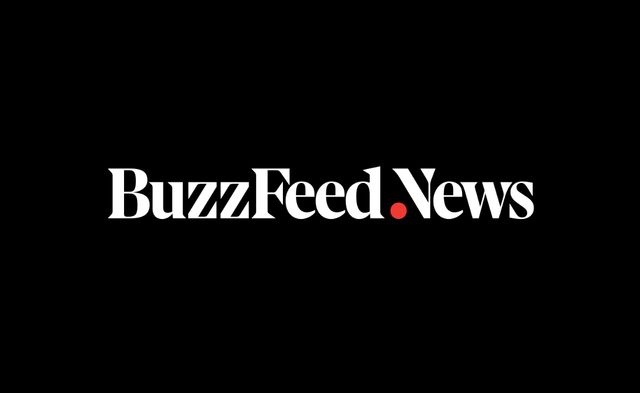 How to Avoid a Reputation Crisis When Presenting to Your Employees.
Dina Hudson
repost  cancel