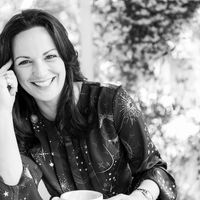 The coronavirus pandemic has been a test of character and determination for millions, and within the context of business, it has been the ultimate test of leadership. At our recent Managing Partner Roundtable, we analysed how a handful of FTSE100 CEOs handled the crisis and the lessons that law firm leaders could learn. While law firms have navigated the pandemic well, there were some identified habits and traits that would elevate good leadership to great.

Lesson 1: Be human
The strongest leaders have put employee wellbeing first and demonstrated an empathetic, people-first mindset from the start of the pandemic. As an example of this, 3i partnered with CHAMPS to offer bespoke online webinars to boost employees’ mental wellbeing and supported the 3i HR team with coaching and advice.

Being human isn’t just putting people before profits, it’s stepping out of the perceived ivory tower that a leader sits in and demonstrating that ‘we’re in this together’. One way many CEOs of FTSE100 companies did this was by voluntarily taking a substantial pay cut. This one action not only demonstrated personal accountability but empathy to the communities in which they serve. For example, Barclays Chairman Nigel Higgins, Chief Executive Officer Jes Staley, and Finance Director Tushar Morzaria donated a third of their fixed pay for six months to help those affected by the coronavirus pandemic.

The next leadership challenge is then communicating these acts authentically and not as a carefully crafted piece of PR. By being direct, human, adopting a personal tone and using social media as opposed to official statements, leaders can take their message openly and directly to their audiences. This empathetic narrative is incredibly effective in a crisis because it builds connections - even in the digital world.

Lesson 2: Be transparent
If you are transparent, especially during a crisis, you strengthen your leadership as people begin to trust you as a person. People want to relate to their leaders.

The FTSE100 CEOs that we looked at communicated less over email or via third-parties and increased their use of townhalls. Many CEOs also appeared in videos from home, showing a more personal side in stark contrast to the traditional image of a CEO.

There is a reason people would rather see a vlog than read a blog. They want to read and assess facial expressions, eye contact and body language. They want to gauge whether someone is being genuine. By being personally engaged, and with greater frequency, you not only build trust but more importantly, set a precedent that will ripple through your firm.

Lesson 3: Be positive
Among any difficult challenge, it’s important to highlight the positives. In highlighting the positives and achievements as you navigate a crisis, you will experience an uptick in optimism and energy. It also builds resilience. GSK CEO, Emma Walmsley is quoted in a Bloomberg article saying “We [the pharmaceutical industry] have a chance to improve our reputation if we deliver on our purpose to find solutions responsibly. But we also need to explain better why it’s in everyone’s interests that we continue to do it profitably.”

No other leadership trait will inspire, influence or unite a team the way that positivity can. Positive leadership isn’t just a state of mind, but an action. It’s leading from a place of possibility rather than fear. It is deciding to lead in a way that contributes and is concerned about reciprocity – will we positively impact those we interact with?

Law firms are legacy orientated. Law firm leaders should be intent on building firms that endure, that give back to the people in and around them; embracing the ‘softer’ leadership traits authentically will serve Managing Partners and the like well.

Leadership today is about taking people from a hard place and into a better future. And there’s no better way than leading well out of a human crisis. 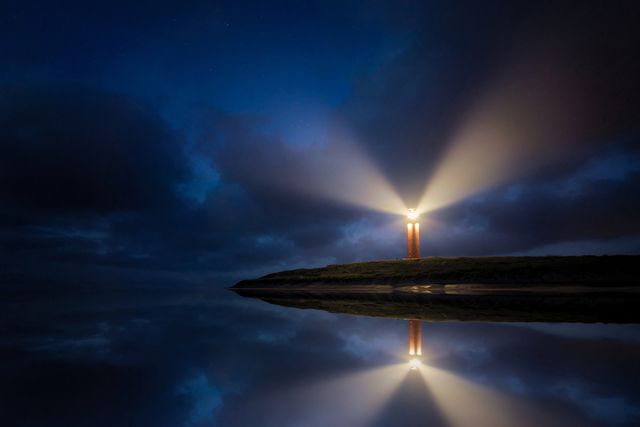