In the light of recent allegations against KPMG's Bill Michael, Account Executive Dina Hudson breaks down the value of authenticity, vs the need for tact.

KPMG’s Bill Michael threw himself and his firm into the spotlight when he ordered his staff to “stop moaning”, and “stop playing the victim card”  during a townhall event with his employees recently. There is a multitude of considerations to make about the reputational impact of his actions, and ways he could have handled the subsequent crisis.

How to be authentic

There are several types of leadership we see in different CEOs, Chairpersons, and others. While it could be said that Bill Michael possesses an ‘authentic’ style, there is a fine line to walk between harbouring respect, and damaging relationships with employees and stakeholders through being actively controversial. The key component here is skill: to manage displaying empathy and kindness, vulnerability and humanity in order to make sense of a situation. Striking a balance of these qualities and blending them with authenticity is particularly important to maintaining a personal reputation. The effects of the pandemic, and the preceding years have been profound, and simply telling people to “stop moaning” sits on the wrong side of the fence. When Bill Michael made the comments in question, he created a perfect, reputational crisis storm.

Although the town hall was an internal event, there is always a significant risk that such controversial comments will be leaked to the press. Therefore, having a team of crisis communications consultants on hand and ready to act is crucial to containing the damage. As soon as the comments were made, the expert team could have assessed the potential reputational risk and reacted swiftly to implement a communications strategy. This could have included determining whether it was suitable to respond to any media enquiries, and drafting a holding statement; both on behalf of Bill Michael and KPMG, which would have mitigated the counterproductive action of Bill Michael’s problematic address.

As the situation evolved the external response did become more strategic - however, by this point the damage was largely done. The best strategy Bill Michael could have adopted was to issue a formal apology but - crucially - this should have exemplified the skills which were found lacking in the initial crisis: empathy, kindness, vulnerability, and humanity.

As time goes on, Bill Michael and KPMG will have to make careful decisions as they look to recover from the reputational damage. KPMG have already taken public steps with regards to this by appointing two female leaders. Therefore, while they have somewhat distanced themselves from the incongruous dynamic between themselves and their former chairman, the challenge for the firm will be to answer questions on their culture, their values and their brand, which will naturally remain under close scrutiny by internal and external stakeholders for some time. For Bill Michael, if he makes the decision that he wants to restore his reputation, it will be important that he shows how he has overhauled his leadership style, moral stance and learnt from his mistakes. Again, a careful and considered strategy is required to manage either of these situations.

While the exact situation Bill Michael plunged KPMG into was probably not one that they could have been entirely prepared for, there are important steps that can be taken to limit the reputational damage an individual’s actions can have:

1. The debate that remains open is whether he should be held accountable for his authenticity or how he handled the fallout from his actions – lead with skill and strike a strategic balance to maintain reputational respect.

2. Call on experts to manage the situation and mitigate risk – when damage limitation is required, it is crucial that every public manoeuvre is scrutinised and assessed before being actioned to avoid inadvertently deepening the crisis.

3. A communications strategy is required to be measured in any engagement with the media, and internally – a response is not always necessary but, when it is it should be considered and productive (not the opposite!). 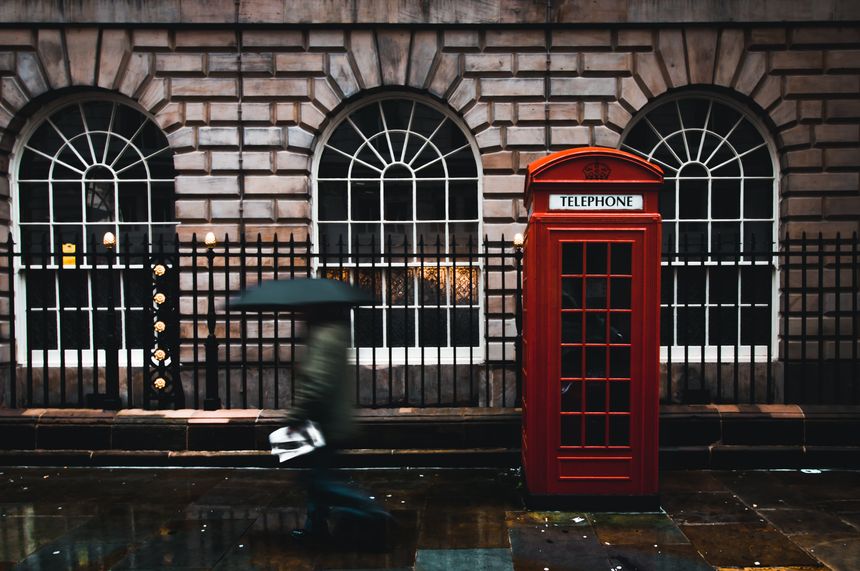